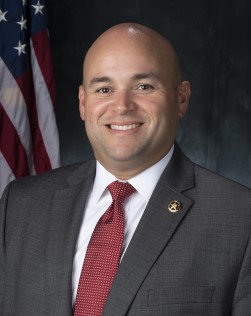 Wilmer Ocasio-Ibarra has served his native Puerto Rico in various areas of state and local law enforcement. In his earlier years, he served as the Deputy Commissioner of the Guaynabo City Police Department, and as a Staff Sergeant in the Puerto Rico National Guard, State Command 704th Security Forces Squadron.