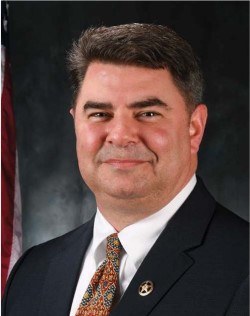 Michael T. Baylous was nominated by President Donald J. Trump and confirmed by the United States Senate on February 15, 2018.

Marshal Baylous has an Associate Degree from Marshall University in Police Science, a Bachelor of Arts in Political Science from West Virginia University, and a Master's from Regent University in Government/Public Administration.