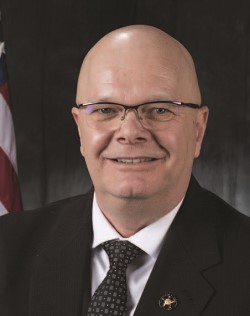 On October 17, 2018, United States President J. Donald Trump appointed Dallas Carlson as the US Marshal for the District of North Dakota.