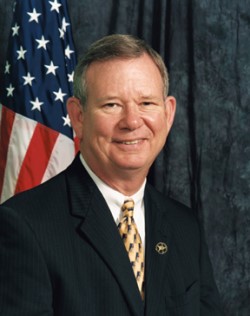 In 1969 Marshal Keely began his law enforcement career by joining the Mountain Brook, Alabama, Police Department. In 1987 he was promoted to the rank of Chief of Police. In 1990, while serving as Chief of Police, he received the U.S. Marshals Service Law Enforcement Officer of the Year Award for his work in the Judge Robert S. Vance bombing case. Throughout his career Marshal Keely has been active in many law enforcement and community organizations.

Marshal Keely holds an Associate in Science degree from Jefferson State College, a Bachelor of General Studies Degree in Law Enforcement Management from Samford University, and a Juris Doctor Degree from the Birmingham School of Law. Marshal Keely has been admitted to the Bar in the State of Alabama and is a graduate of the 136th Session of the FBI National Academy, Quantico, Virginia.