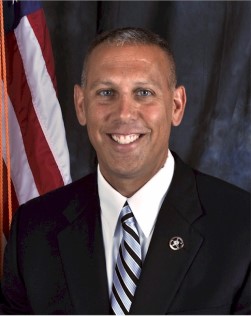 Charles F. Salina serves as the United States Marshal for the Western District of New York. He was appointed by President Barack Obama in July, 2011.