Fugitive Investigative Strike Teams - No Such Thing as a Free Lunch

It seemed like a dream come true, winning free tickets to the Redskins - Bengals' football game. But the dream turned into a nightmare for about 100 "winners" when they arrived to pick up their tickets. The winners were arrested by Deputy Marshals and DC Metropolitan Police officers. 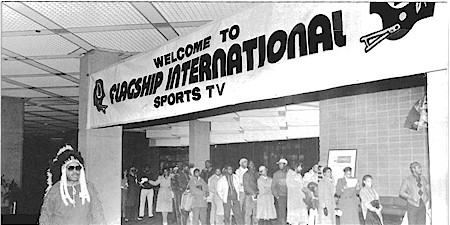 The fugitives, wanted by authorities for a variety of criminal offenses, willingly gathered at the D.C. Convention Center in response to "invitations" sent by the Marshals Service to the last known addresses of more than 3,000 wanted persons with more than 5,000 outstanding warrants. 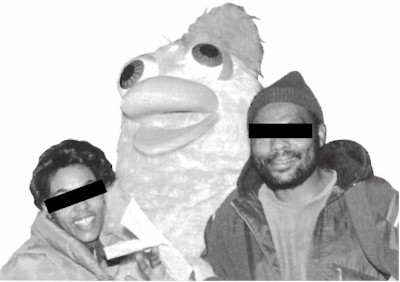 To collect their tickets, the fugitives were asked to attend a free brunch, beginning at 9:00 a.m. on December 15, 1985 at the Washington Convention Center where they would be given the tickets, free transportation to and from the game, and chances to win a grand prize of an all expense paid trip to Superbowl XX in New Orleans. 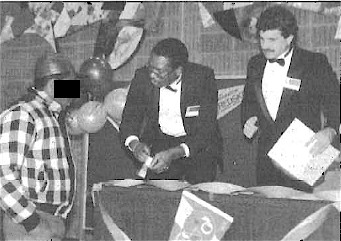 The operation was the product of good police work, a lot of imagination, and excellent cooperation between the Metropolitan Police Department and the Marshals Service. A total of 166 law enforcement personnel, drawn from the Metropolitan Police Department and Marshals Service personnel from the District of Columbia, Northern Virginia, Maryland, Eastern District of New York, and the Marshals Service Special Operations Group, participated in the operation. At the Convention Center "brunch," they played the roles of ushers and usherettes, cleaning personnel, caterers, and officials of Flagship International Sports Television.