On Wednesday, September 28, 2022, at the University of Mississippi's Gertrude C. Ford Center, Mr. James Meredith was recognized by both that educational institution and the U.S. Marshals Service. With the 60th anniversary of the integration of the University approaching on October 1, the institutional ceremony, entitled "The Mission Continues-Building Upon the Legacy," gave USMS Director Ronald L. Davis the perfect opportunity to award Meredith one of highest honors he could, and made him an Honorary Deputy U.S. Marshal. In the history of the U.S. Marshals Service only a handful of people have ever received this honor.

Of the approximately 350 deputy U.S. marshals and deputized personnel that ensured the registration and safety of Mr. Meredith during this time, few are living today. Retired Deputy U.S. Marshal Herschel Garner, the youngest of the cadre of deputies present during the riots that preceded registration, attended the ceremony representing all of them.

This historical event continues the partnership between the USMS and the University of Mississippi in recognizing the importance of educational equality and the role of our deputies in bringing this about. While it truly was a battle that resulted in Mr. Meredith attending and graduating from the school of his choice, the decade celebrations from 2002 to 2022 remain important moments in their own right. 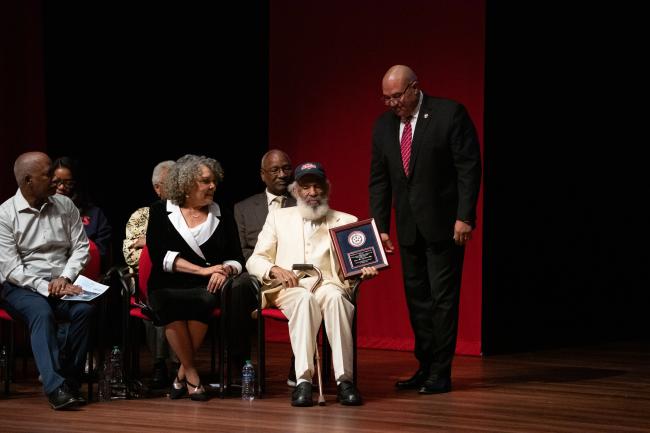 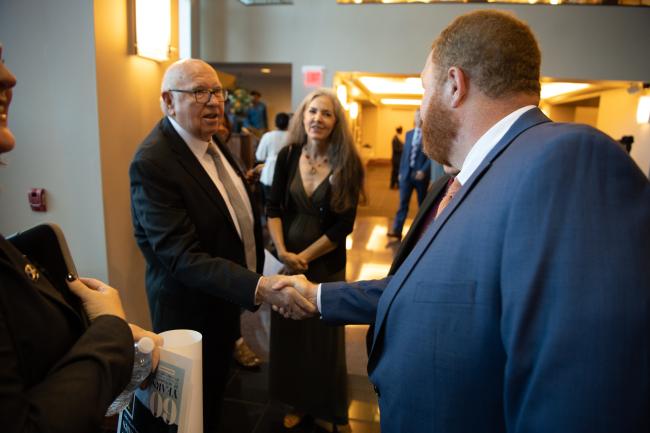 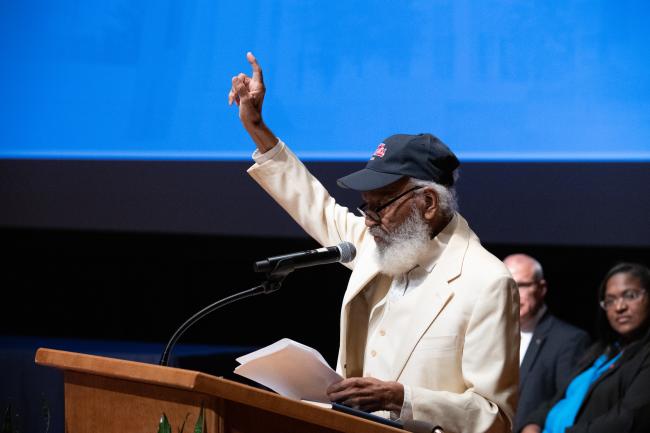 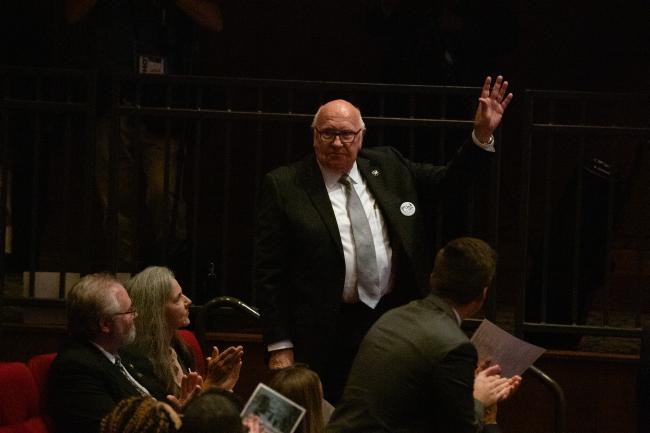 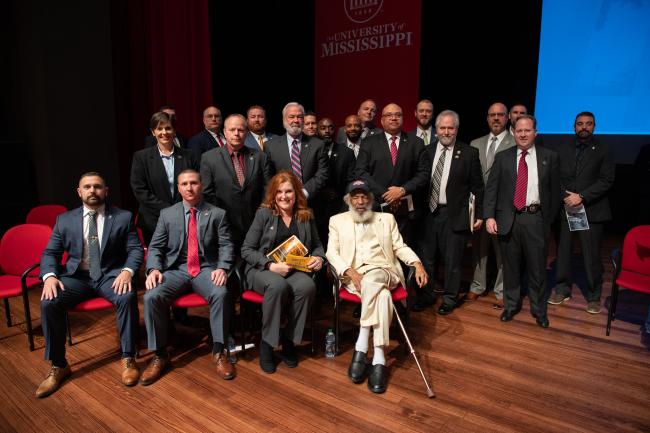 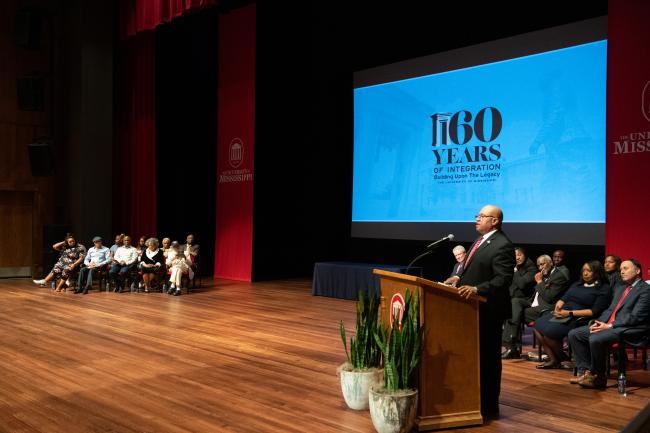 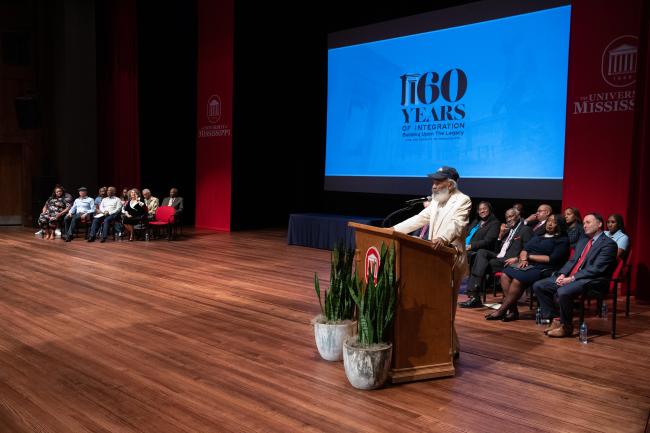 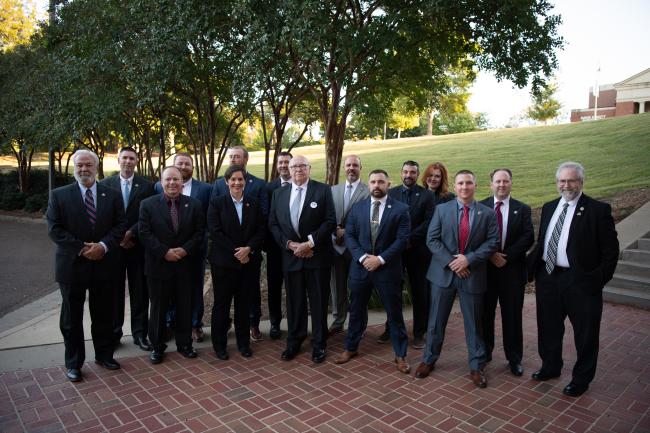 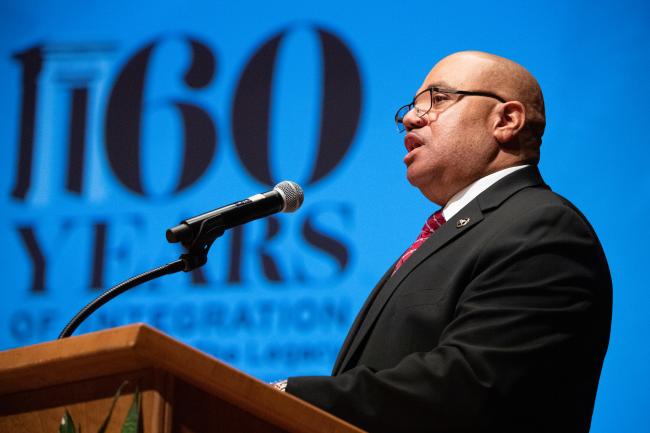 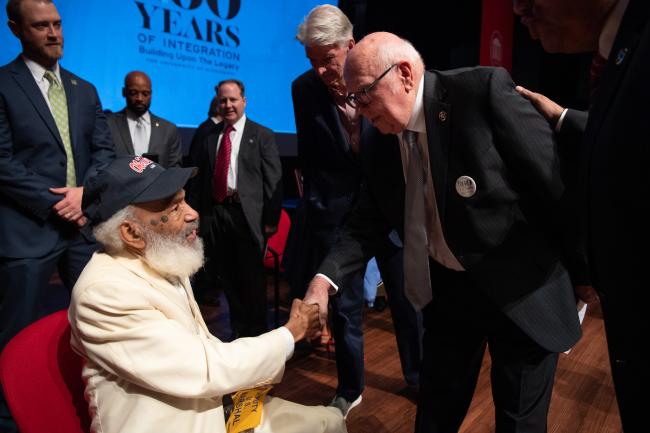