Norfolk, Virginia – A total of 46 fugitives wanted for violent felony offenses were arrested in the last 60 days, including 7 suspects wanted for homicide, and 17 wanted in relation to firearms offenses. 20 documented gang members and known gang associates were among those arrested. 36 firearms, $38,551 in cash, and approximately $500,000 worth of narcotics were seized during the operation. 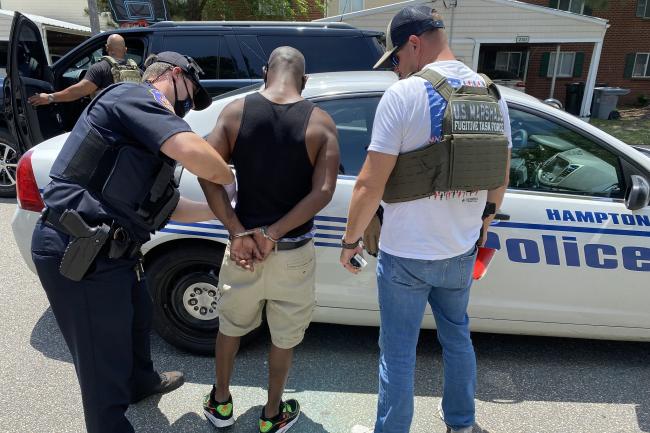