The U.S. Marshals Service has concluded a high-impact fugitive apprehension initiative aimed at combating violent crime in 10 cities with a significant number of homicides and shootings. 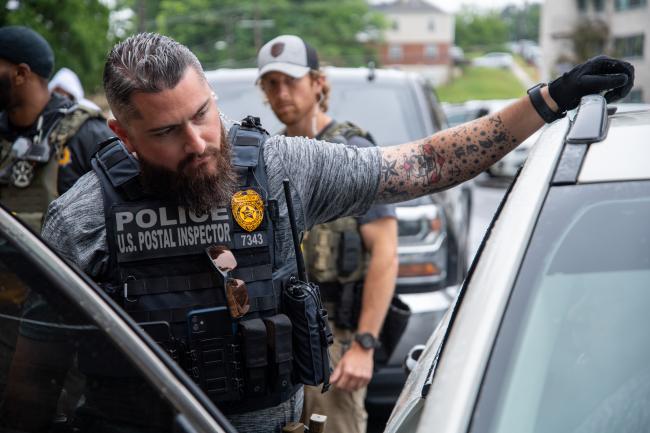 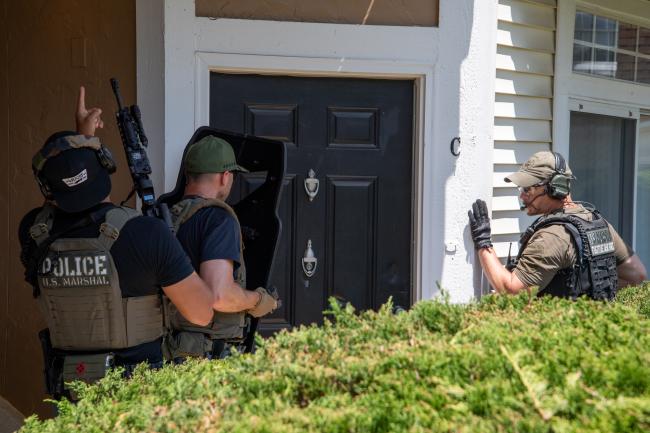 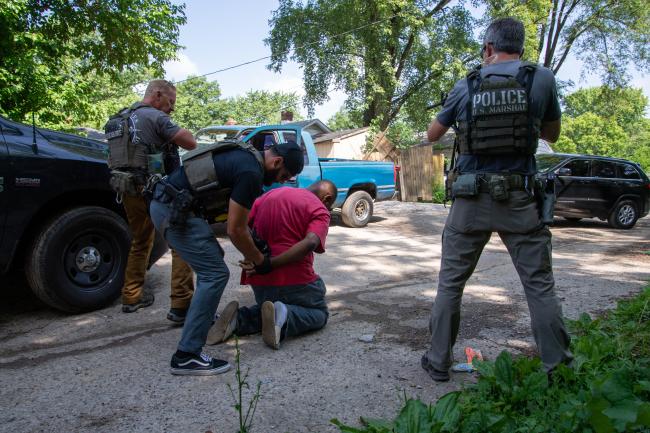 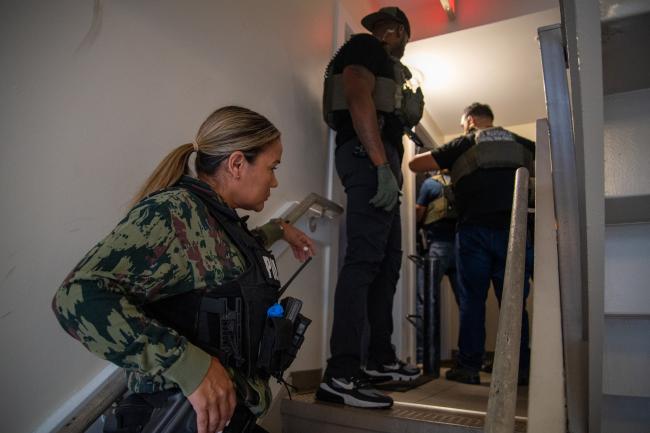 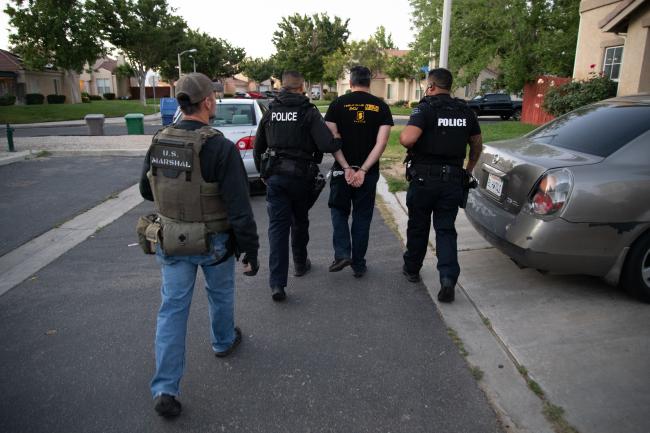 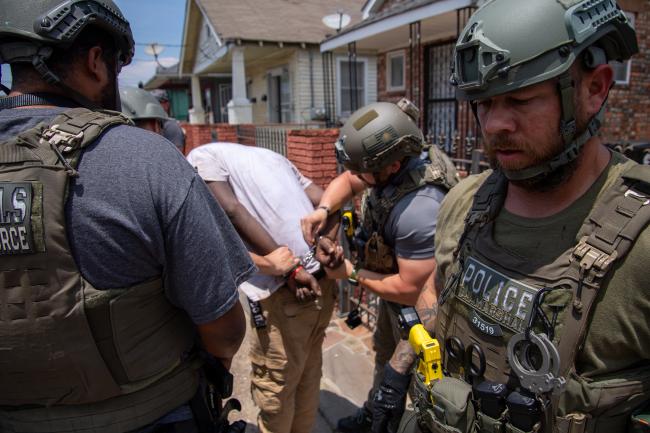 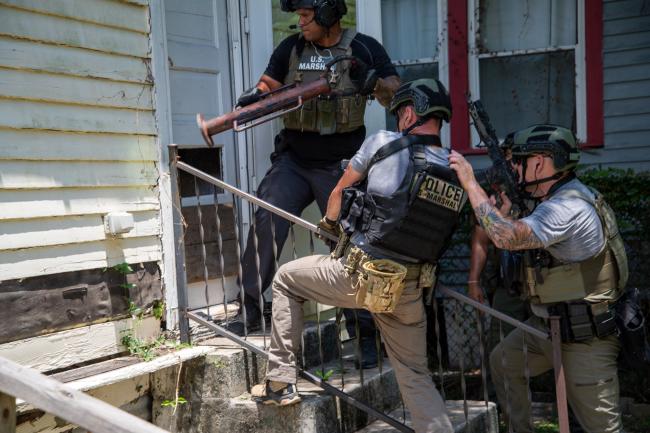 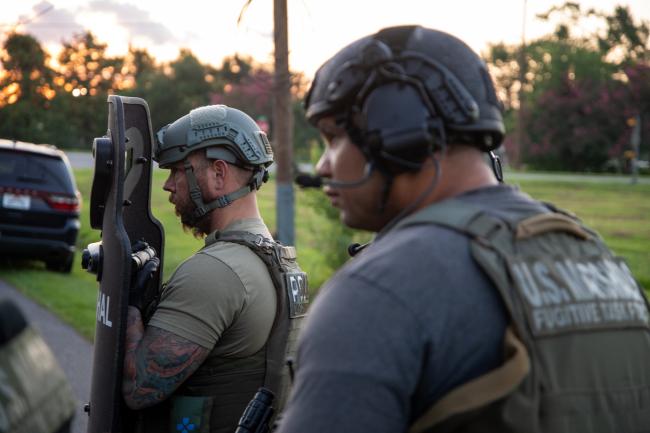 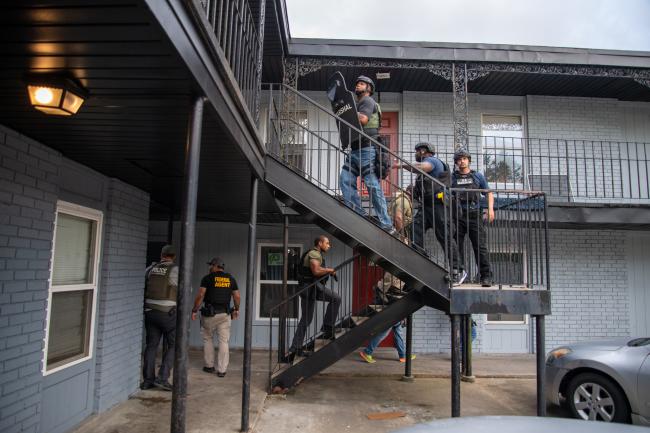 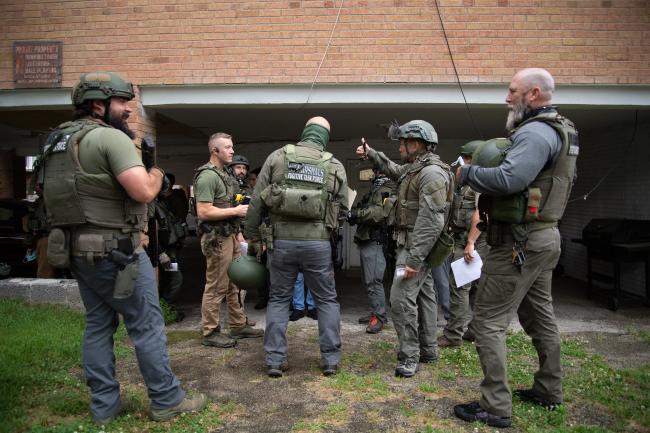 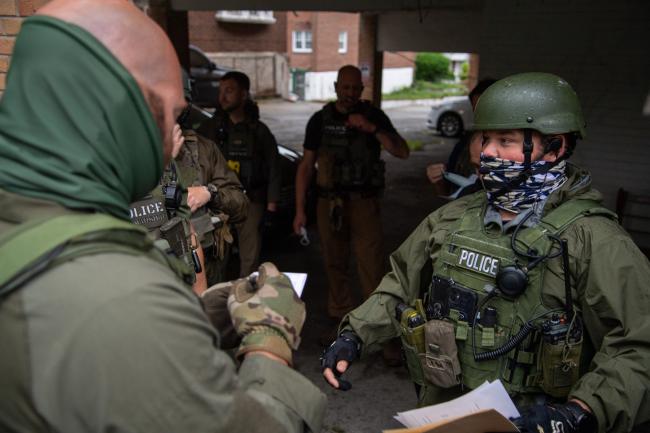 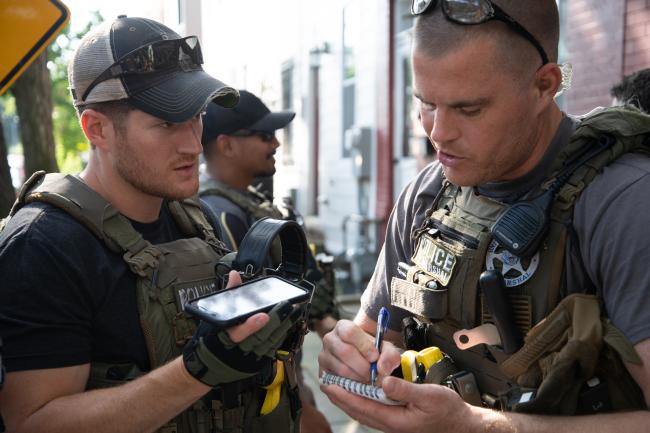 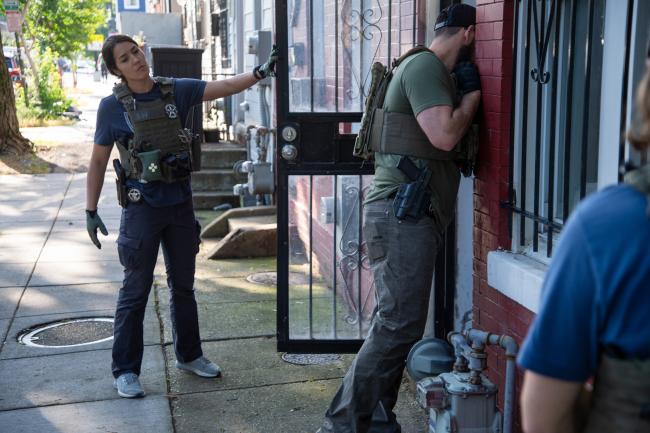 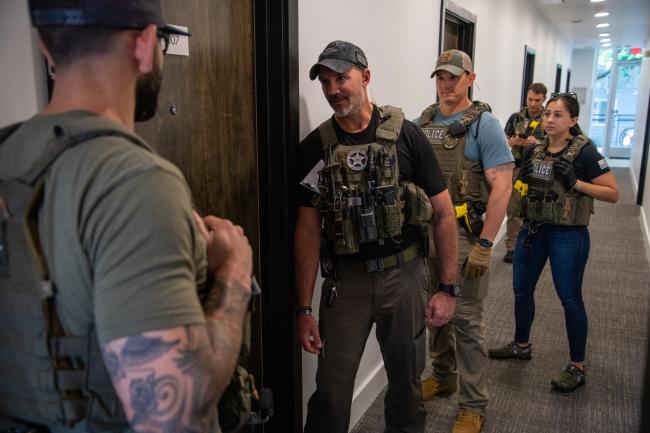