TOPEKA, Kansas, March, 2021 – 258 arrests were made in 10 days as part of Operation Frontier Justice. The U.S. Marshals and Topeka Police, working with multiple federal, state and local law enforcement partners, conducted the operation aimed at reducing violent crime and drug activity in and around Topeka.

In addition to the 258 arrests, 16 of which were gang members, the operation resulted in the seizure of 24 firearms, nearly 19 kilograms of narcotics to include marijuana, cocaine, methamphetamine and heroin and $25,000 in U.S. currency.

Frontier Justice is part of a national violent crime reducing initiative, developed by The U. S. Marshals, called Operation Triple Beam to target and arrest violent fugitives and criminal offenders who commit high-profile crimes such as homicide, felony assault and sexual assault, illegal possession of firearms, illegal drug distribution, robbery and arson. Each local, state and federal agency utilizes enforcement techniques and statutory authority in order to disrupt the criminal operations of violent gangs across the county and in Topeka and surrounding areas. 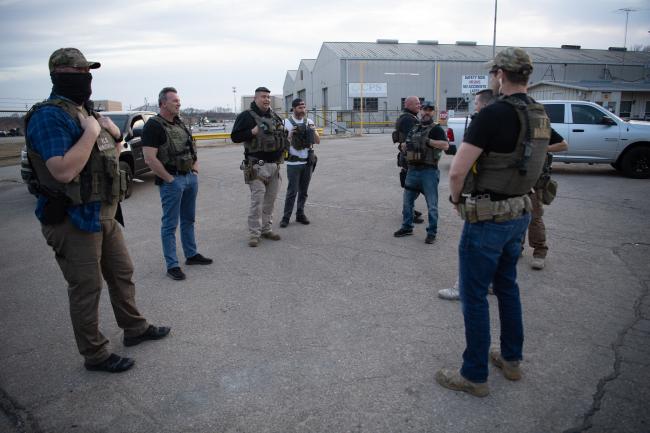 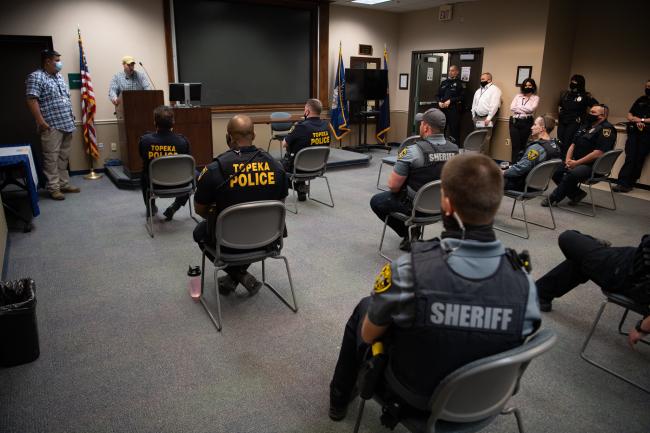 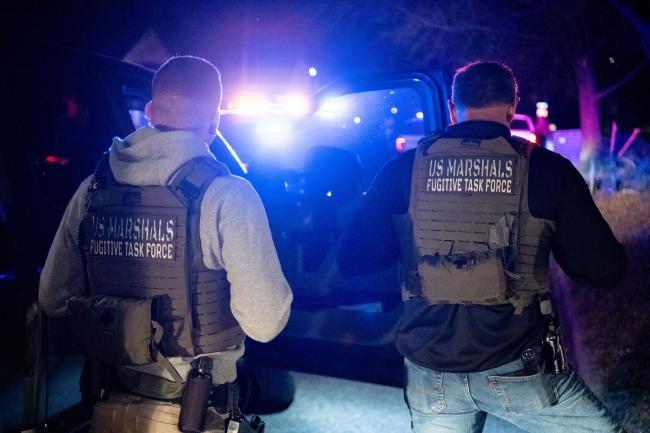 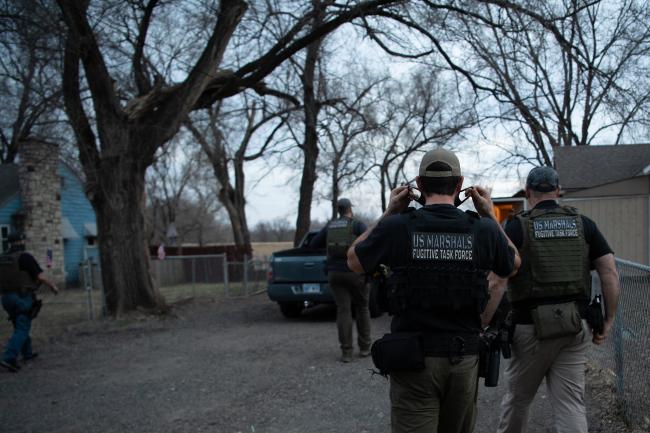