Following a 10 a.m. funeral service at the Church of the King in Mandeville, Louisiana, this morning, a graveside service at the Southeastern Louisiana Veterans Cemetery in Slidell was held for Deputy U.S. Marshal Jared Keyworth with his family and close USMS associates in attendance.

Keyworth, 42, died in the line of duty on Oct. 1 at the University of Mississippi Medical Center in Jackson, Mississippi, from severe injuries incurred in a vehicular accident Sept. 28. At the time of the accident, Keyworth was a senior inspector in his 11th year with the U.S. Marshals Service and his second year with the Investigative Operations Division's Technical Operations Group in Baton Rouge. Prior to this position, he worked in the District of Colorado from July 2010 to July 2014, the Southern District of Florida from July 2014-June 2016 and the Eastern District of Louisiana from June 2016 to August 2019.

Keyworth served in the U.S. Army from 2004 to 2009, earning numerous awards for his service. In 2004, he was widely photographed leading the riderless horse that accompanied the coffin of the late U.S. President Ronald Reagan during his funeral procession in Washington, D.C. U.S. Marshals Service Director Ronald Davis noted in his remarks at the funeral that Keyworth was a respected and dependable law enforcement officer and friend to many in the agency.

"Jared was a public servant who devoted himself to keeping our communities safe, serving others with selfless service to protect our nation," he said. 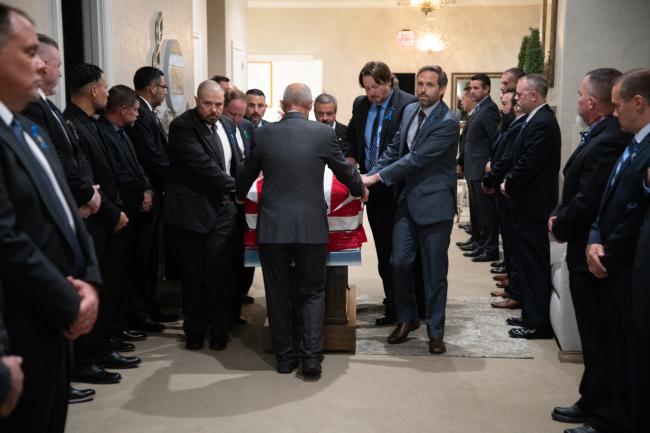 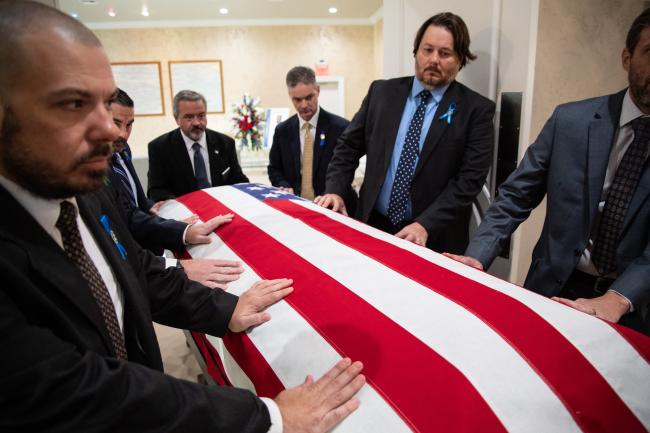 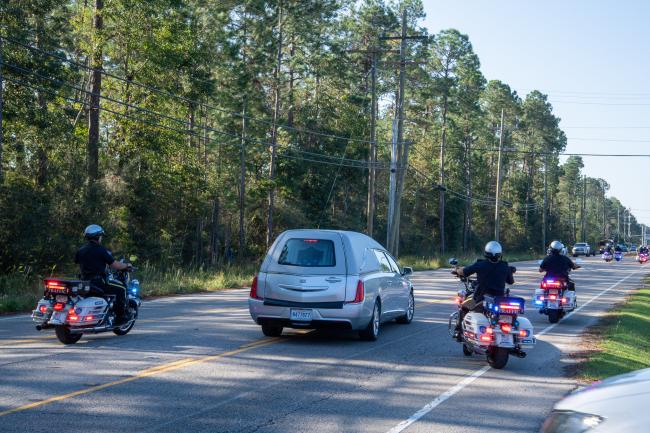 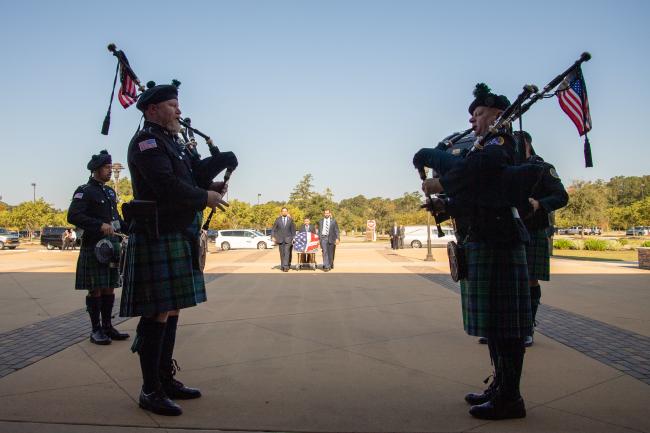