Vehicle Discovered in Williamson, TN: U.S. Marshals Follow Up on Lead in Hunt for Alabama Fugitives

Birmingham, AL – U.S. Marshals investigators are in Williamson, Tennessee, today, following up on a tip after a car matching the one two fugitives from Alabama were reportedly using was found abandoned in the area.

Investigators were notified around 11 p.m. Thursday of an orange 2007 Ford Edge discovered in a tow lot in Williamson County. Williamson is about two hours north of Florence, where the fugitive investigation began April 29. Once on scene, they determined it was the vehicle used by Vicky White and Casey White.

The U.S. Marshals Service is offering up to $10,000 for information leading to the capture of Casey Cole White, 38, an escaped inmate from Lauderdale County Jail and up to $5,000 for Vicky White (no relation), 56, the correctional officer who authorities believe helped him escape April 29 from the Lauderdale County Detention Facility.

A warrant was issued May 2 for Vicky Sue White charging her with permitting or facilitating escape in the first degree in connection with capital murder suspect Casey White's escape from jail. (The Whites are not related.)

Casey Cole White was charged with capital murder in September 2020 in the brutal stabbing of 58-year-old Connie Ridgeway. He was already serving a 75-year sentence for a 2015 crime spree that involved home invasion, carjacking, and a police chase. White confessed to the murder and was awaiting trial at the Lauderdale County Jail when he disappeared.

Investigators have learned that during pre-sentence reporting in 2015 he made threats against his ex-girlfriend and her sister, warning that if he ever got out, he would kill them and that he wanted police to kill him. U.S. Marshals Service and local law enforcement authorities have been in contact with his potential targets to advise them of the threats and the escape and have taken appropriate protective actions. Investigators with Lauderdale County Sheriff’s Office have also recently learned through inmate interviews that the jail official and the inmate had developed a "special" relationship. 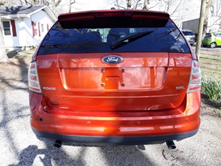 He has numerous tattoos (pictured below), including some affiliated with the Alabama-based white supremacist prison gang Southern Brotherhood. 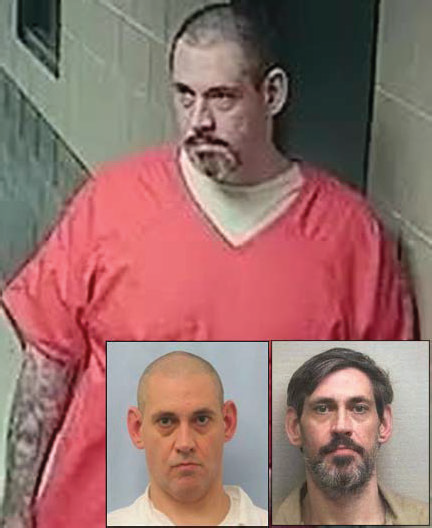 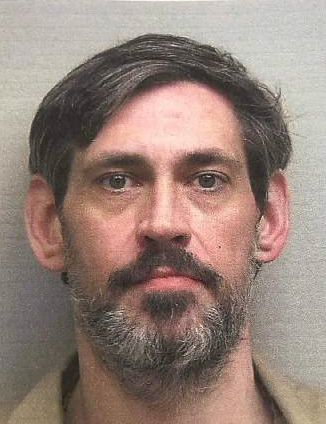 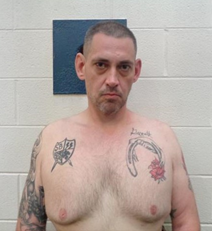 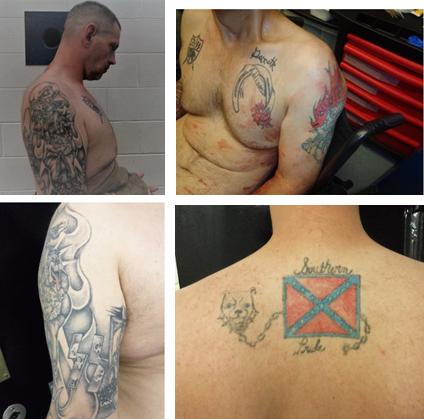 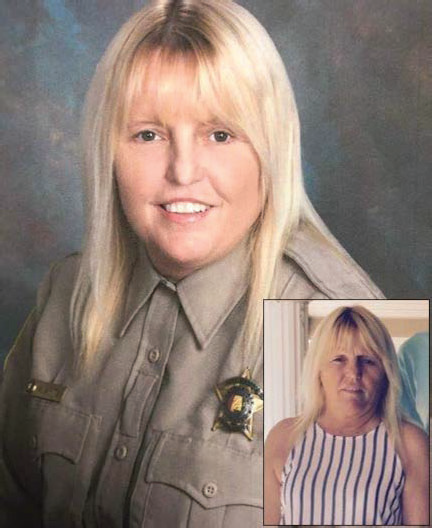 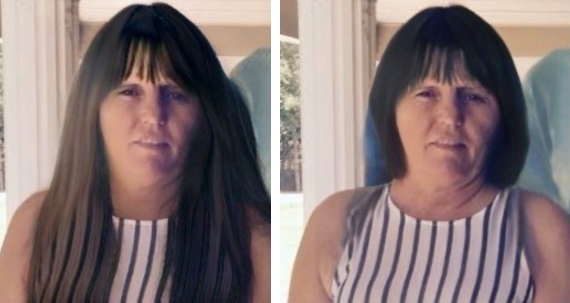 The U.S. Marshals Service has put together two example images to identify the height differentiation between Casey White and Vicky White in relation to each other as well as the vehicle they are believed to be driving. 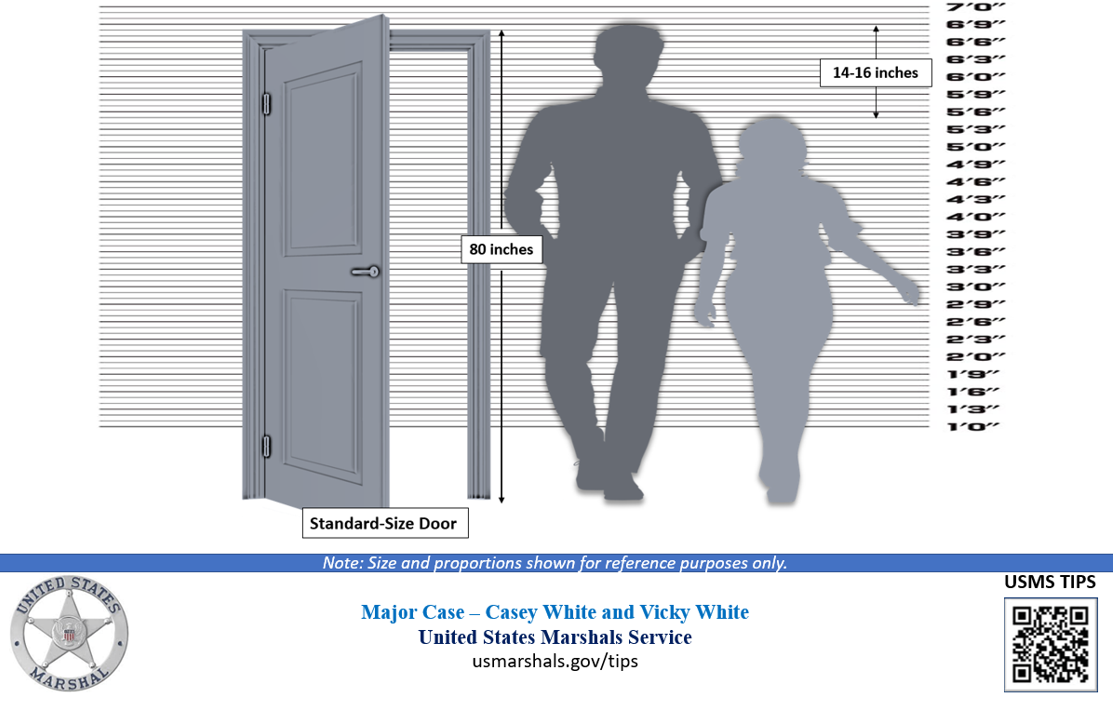 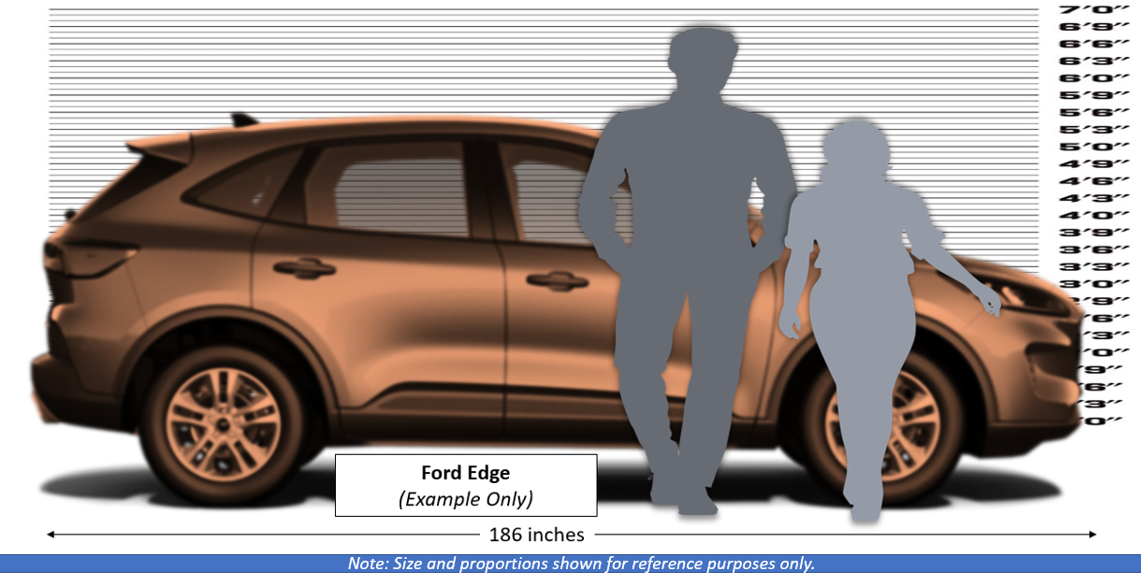 The U.S. Marshals Service Major Case Fugitive Program prioritizes the investigation and apprehension of high-profile offenders who are considered to be some of the country’s most dangerous fugitives. These offenders tend to be career criminals with histories of violence or whose instant offense(s) pose a significant threat to public safety.