U.S. Marshals Offering Reward for Information Leading to the Arrest of Leonard Francis

San Diego, CA – The U.S. Marshals Service and Naval Criminal Investigative Service are offering a combined reward of up to $40,000 ($20,000 from each agency) for any information leading up to the arrest of fugitive Leonard Francis. 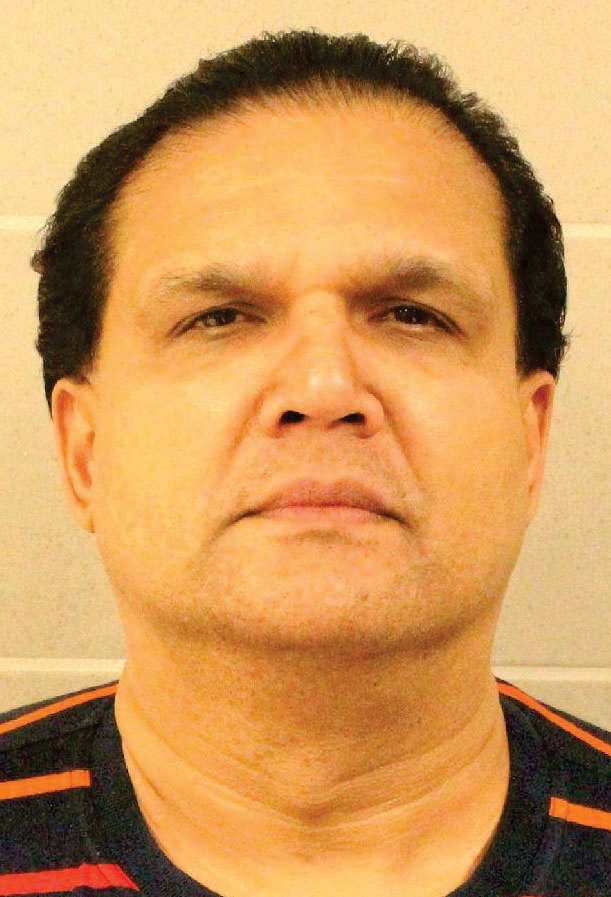 Also known as "Fat Leonard," the military contractor who pleaded guilty in 2015 of bribing Navy officials and was on home-confinement in San Diego weeks before he was scheduled to be sentenced in a $35 million bribery scandal. He allegedly cut off his GPS monitor and left his home on the morning of Sept. 4.

His current whereabouts are unknown.

Anyone with information on Francis' whereabouts should contact the U.S. Marshals at 877-926-8332. Anonymous tips may also be submitted via the USMS Tips App.

The U.S. Marshals Service is responsible for over 84,000 fugitive arrests annually, arresting both federal fugitives as well as supporting state and local law enforcement agencies with apprehending dangerous fugitives across the nation and internationally.