U.S. Marshals Offer up to $10,000 for Information on Conover Murder Suspect

Washington, D.C. – The U.S. Marshals are offering up to $10,000 reward for information leading to the arrest of a man wanted by the Conover, North Carolina, Police Department for murder.

The investigation to find and arrest Donald Hodges, 49, has been designated a U.S. Marshals Major Case by the U.S. Marshals-led Carolinas Regional Fugitive Task Force, who adopted the case in June.

On May 5, family members of Tinikia Hodges, 48, went to her residence after she failed to appear for work. Family members found her deceased. Conover Police Department investigators determined Tinikia Hodges died from gunshot injuries and obtained an arrest warrant for her husband, Donald Hodges.

Hodges has connections to North Carolina, Georgia, Pennsylvania, and New York, and could be living with family or close friends in those areas, according to U.S. Marshals investigators. 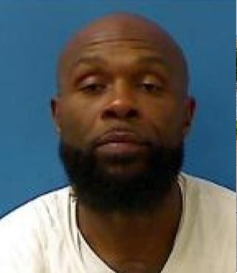 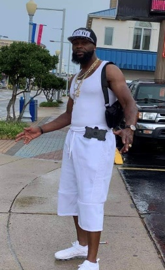 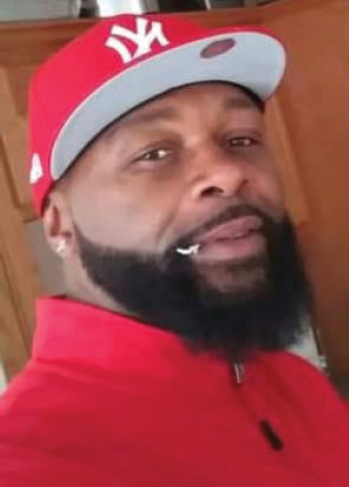 Hodges is described as a black man with brown eyes and bald.  He stands 6 feet 6 inches tall and weighs approximately 270 pounds.

“It is imperative that we locate and apprehend Donald Hodges quickly to ensure the safety of our communities and help Tinikia’s family find closure,” said Acting U.S. Marshal for the Western District of North Carolina Chris Edge.

Anyone with information on Hodges’s whereabouts should contact the U.S. Marshals Service at 1-877-WANTED2 or use the USMS Tips App. Your information will be taken in strict confidence. Your anonymity is guaranteed.