Austin, TX - The U.S. Marshals Lone Star Fugitive Task Force assisting with the fugitive investigation of an Austin woman wanted for a homicide that occurred May 11 in the 1700 block of Maple Avenue has learned through its investigation that the suspect may have fled to New York days after the killing. 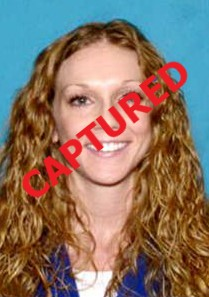 Investigators believe Kaitlin Marie Armstrong, 34, was at the Austin International Bergstrom Airport on May 14 at approximately 12:30 p.m. She boarded Flight #WN2262 from ABIA to Houston Hobby Airport and then boarded a connecting Southwest Airlines Flight #WN30 to New York LaGuardia Airport.

Austin police issued a homicide warrant May 17 for Armstrong, who is suspected of killing Anna Moriah Wilson, 25, a Vermont native and world class cyclist, who was in Austin for a race. 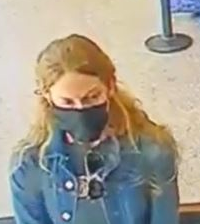 Police responding to a call at the East Austin residence discovered Wilson bleeding and unconscious from multiple gunshot wounds. They performed CPR on her, but she was pronounced dead at the scene.

Armstrong is white, stands 5 feet 8 inches and weighs approximately 125 pounds. She has light brown long, curly hair and hazel eyes and was last seen on surveillance video wearing a blue denim jacket, black shirt with a pink design on the chest, white jeans, black and white tennis shoes, a black COVID mask, and a possible yoga mat carrier on her shoulders.

Anyone with information on Armstrong’s whereabouts is urged to contact the U.S. Marshals Service Communications Center at 1-800-336-0102 or submit a tip using the USMS Tips app.

Media wishing to arrange an interview with Susan Pamerleau, the U.S. Marshal for the Western District of Texas regarding this investigation can contact Deputy U.S. Marshal Brandon Filla at Brandon.Filla@usdoj.gov. 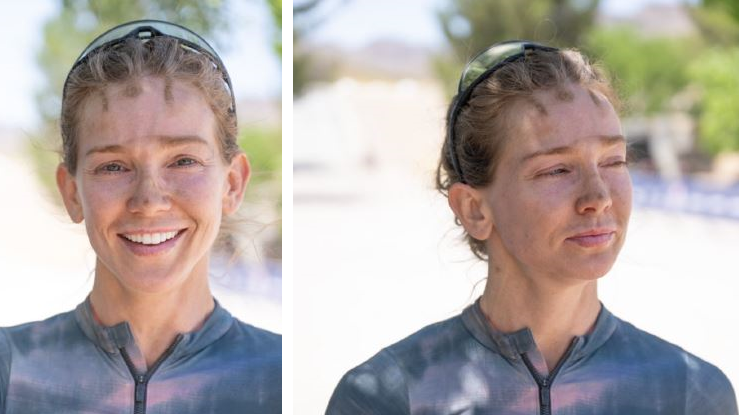 Members of the Lone Star Fugitive Task Force in Austin: