Jennifer Hall was wanted by the Livingston County Sheriff’s Office after being formally charged with Murder (1st degree) in Livingston County on May 4, 2022. The charges stem from the 2002 death of a patient at a hospital in Chillicothe where Hall was employed at the time.

The U.S. Marshals Service became involved in locating Hall once she was formerly charged and provided assistance to the case investigators as her current whereabouts were unknown. On the afternoon of May 12, 2022, deputies and task force officers had tracked her to a motel in Overland Park near I-435 and Metcalf. The Overland Park Police Department secured a search warrant for the motel room and she was taken into custody there a short time later without incident. She was transported to the Johnson County Kansas Adult Detention Center to await extradition proceedings back to Missouri.

Tips can be submitted anonymously to the Greater Kansas City Crime Stoppers via the TIPS hotline at (816) 474-8477, on the internet at KCcrimestoppers.com, the free mobile app available at P3Tips.com, or by scanning this QR code. 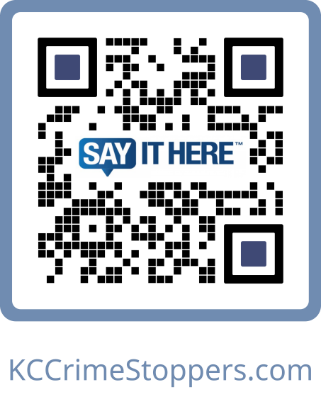 Up to a $2,000.00 cash reward is eligible through Crime Stoppers and you will remain anonymous. Tips can also be submitted to the U.S. Marshals service directly by downloading the USMS Tips app to your Apple or Android device. Follow the latest news and updates about the U.S. Marshals Service on Twitter: @USMarshalsHQ.