U.S. Marshals, ATF Offer up to $20K Reward Each for 2 Louisville Fugitives

Louisville, KY – The U.S. Marshals and the Bureau of Alcohol, Tobacco, Firearms and Explosives are offering combined rewards of up to $20,000 each for two Louisville men wanted on federal narcotics charges as well as bond violation and supervised release violation charges following an incident in November 2021. 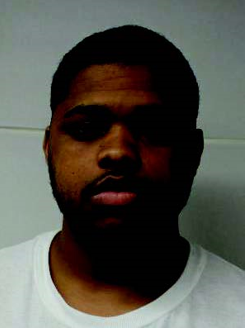 Chicoby Summers (top photo), 27, and Jerlen Horton (bottom photo), 28, both of whom are on federal probation and both of whom are associated with the Victory Park Crips, a violent street gang operating in the west end of Louisville, were the subjects of an LMPD and ATF investigation in November 2021. As investigators closed in on their location to effect arrests of both men, they eluded police by ramming police vehicles and engaging in a high-speed pursuit. During the chase, Summers allegedly removed his ankle monitor. 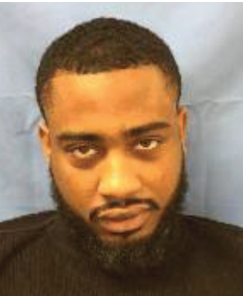 Investigators say numerous leads have been received from across the U.S., including San Bernadino and Los Angeles, California; Nashville, Tennessee; and Atlanta. Investigators said they believe both men are likely together.