Waco, TX – The U.S. Marshals Lone Star Fugitive Task Force-Waco Division is assisting the Texas Department of Criminal Justice with the fugitive investigation of a Texas prison inmate who escaped custody on May 12 while being transported by bus for high-risk inmates in a rural area near Centerville. 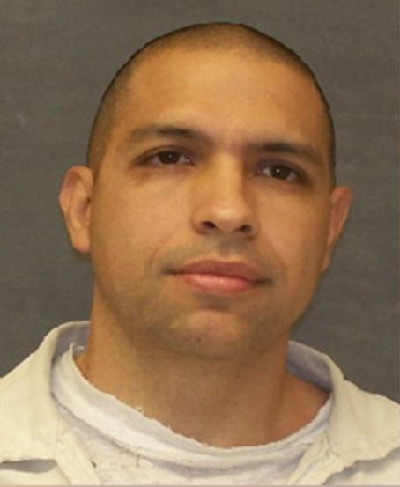 Gonzalo Artemio Lopez, 46, is described as a white or Hispanic male, approximately 6 feet tall and 185 pounds and heavily tattooed.

Lopez reportedly got out of his restraints and a metal cage before stabbing an officer and stealing the transport bus. Lopez was last seen running into the woods off Highway 7.

The Leon County Sheriff's Office issued warrants May 12 for Lopez’s arrest for escape and aggravated assault against a public servant.

Lopez is affiliated with the Mexican Mafia and has ties to the Rio Grande Valley and San Antonio. He should be considered armed and extremely dangerous. Do not attempt to apprehend this fugitive.

"The Marshals Service has elevated Gonzalo Lopez to major case status and is contributing up to $10,000 toward his capture," said U.S. Marshal for the Western District of Texas Susan Pamerleau. "We sincerely hope this money will serve as an incentive for someone who knows something to do the right thing and contact us. The sooner we get him back into custody, the better."

A combined reward of up to $50,000 is being offered for information leading to Lopez’s capture. Anyone with information on his whereabouts is urged to contact TDCJ Office of Inspector General CRIME STOPPERS at 1-800-832-8477 or 936-437-5171 or your local law enforcement agency at 911. Tips may also be sent to the U.S. Marshals Service Communications Center at 1-800-336-0102 or via the USMS Tips app. 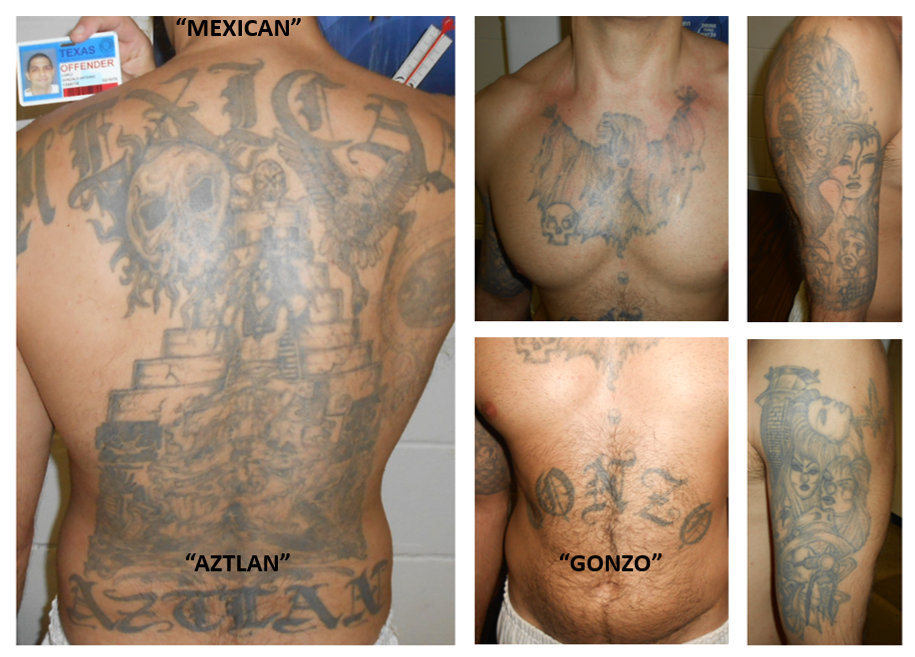