Memphis, TN – U.S. Marshal Tyreece Miller announces the Marshals Service is offering a cash reward for information that leads to the arrest of Michael Tucker who is wanted for three counts of First-Degree Murder. 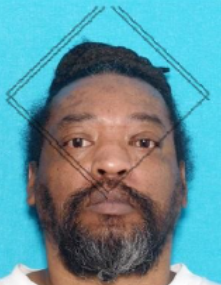 On March 26, 2021 three people were shot in a North Memphis neighborhood. Two other people were shot and wounded. A warrant was issued for the arrest of Tucker for these crimes on March 27.

Tucker is considered armed and extremely dangerous. A cash reward is being offered if information is given which leads to the arrest of Tucker. Call 901-601-1575 or 901-528-CASH.

"We are seeking the public's help to bring this individual to justice," said U.S. Marshal Tyreece Miller