Norfolk, VA – The United States Marshals Service is seeking the public’s help in locating William “Mike” Burgess (45), who is wanted on a Federal Firearms Charge. 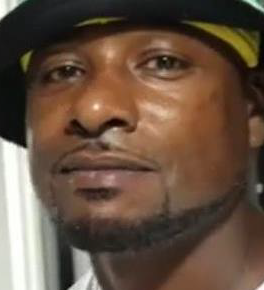 Burgess is a local hip hop artist and actor who goes by the stage names “POWER$$$” and “MIC POWER$$$”. He is known to frequent the Denbigh area of Newport News. Burgess is approximately 5’9” and weighs 215 lbs. He is considered armed and dangerous and should not be approached.