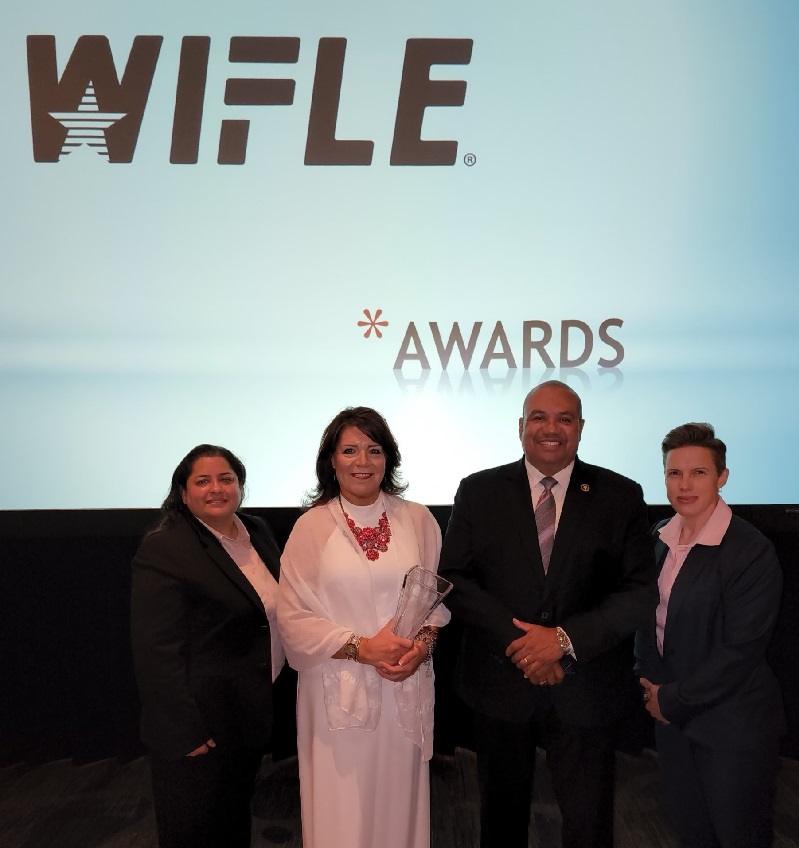 Women in Federal Law Enforcement (WIFLE) presented the award, given to individuals for outstanding achievement in government service, to Chavez for her multi-decade commitment to public service and advancement and influence of women in federal law enforcement. Chavez led the U.S. Marshals Service effort to increase diversity and the number of female deputy U.S. marshals through her appointment to the U.S. Marshals Advisory Council.

"Marshal Chavez is an exceptional leader who has had a remarkable career as a public servant," said U.S. Marshals Service Director Ronald L. Davis, who attended the event. "She is an inspiration not only to those in the USMS, but those throughout law enforcement."

Since her appointment as U.S. Marshal in 2018, Chavez has overseen several statewide enforcement operations that removed more than 1,000 violent fugitives from the streets. Earlier this year, the multi-agency, USMS-led Operation Blue Crush resulted in the arrest of more than 300 offenders and removed approximately 100 guns and 119 pounds of fentanyl from New Mexico communities.

She also led the U.S. Marshals Service (USMS) pandemic response to safeguard the health of federal detainees in New Mexico from COVID-19 and supported the agency's Operational Medical Support Unit in administering COVID-19 vaccinations to members of the Navajo Nation and other Indian tribes.

Chavez is responsible for the protection of 30 federal judges and the safeguarding of five federal courthouses and facilities, as part of the U.S. Marshals Service’s overall mission to protect the federal judicial process.

Prior to her appointment, she worked 22 years as an FBI special agent in Chicago and Albuquerque, and served on the FBI’s Special Agent Advisory Committee as part of a team advocating for extended maternity leave and the continuation of a part-time program for special agents that provided more flexibility for female agents.

"I am honored to accept this award on behalf of the motivated and talented people who are incredibly committed to the Marshals Service mission," Chavez said. "My job is to remind them of their value and their talent and to find innovative ways to motivate them and inspire them."

Chavez uses unorthodox ways to boost morale in the office, such as “story time” for her employees, which started with reading a book about teamwork, service, building strong relationships, and change. “Story time” became so popular with her staff that they developed their own schedule to read books together every year. 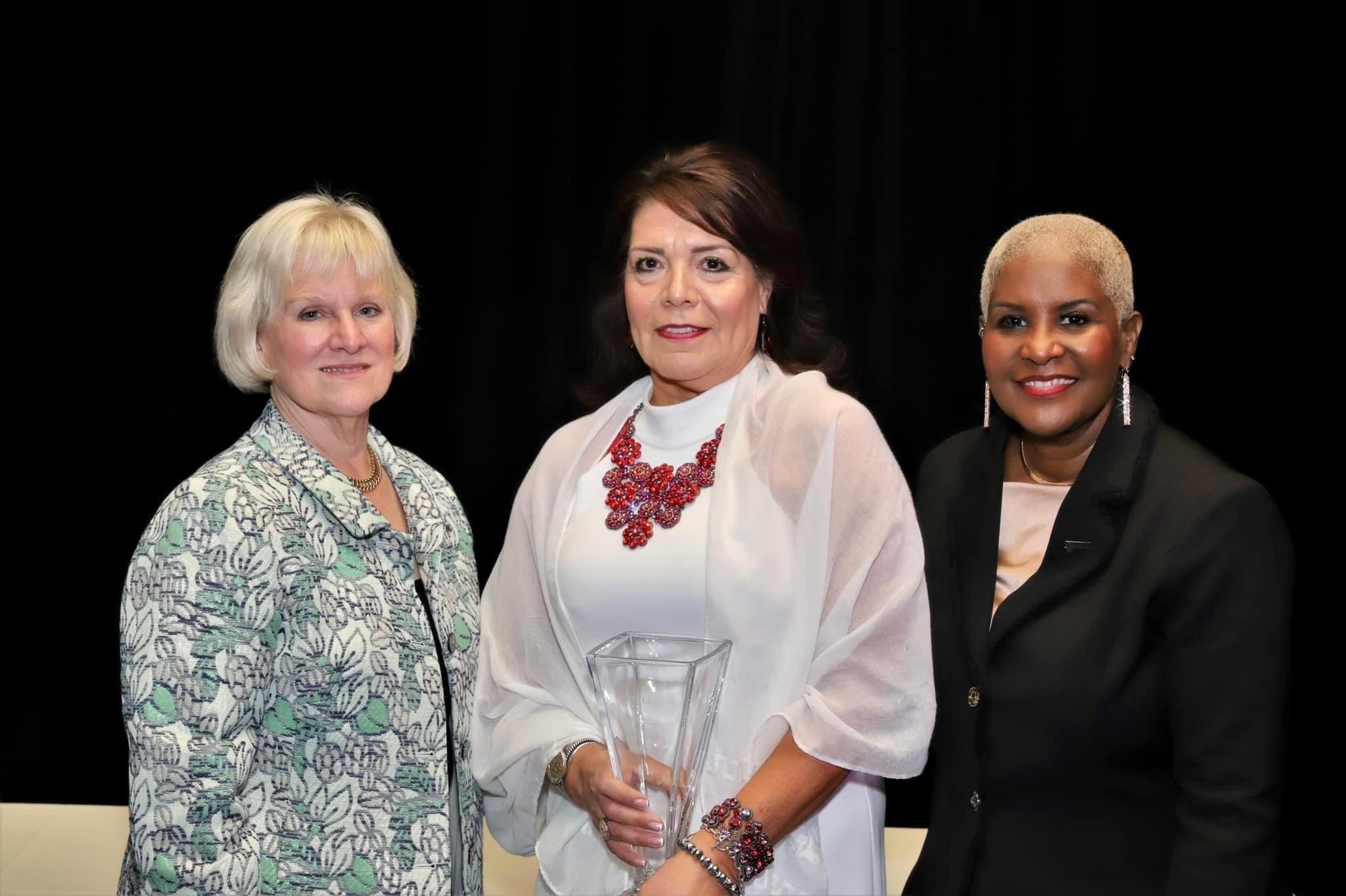