Norfolk, VA – The U.S. Marshals Service is offering a reward of up to $5,000 for information leading to the arrest of Gary Latrail Moore, 39, who is wanted by the Norfolk Police Department for Second Degree Murder, Malicious Wounding (two counts), and Use of Firearm in Commission of a Felony (three counts).

These charges stem from a shooting which occurred on Saturday April 2nd at the MacArthur Mall in downtown Norfolk. Three victims were shot, one fatally.

Moore is last known to reside in the 500 block of Elm Grove Court in Virginia Beach, however he may have fled the area. Moore is 6’01’’ and weighs 200 pounds. He should be considered armed and dangerous.

Tips can be submitted to: 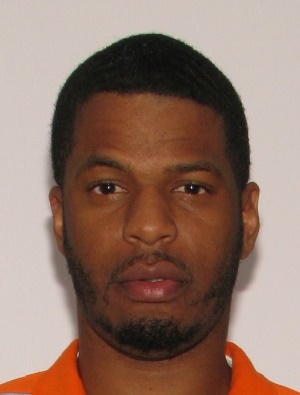