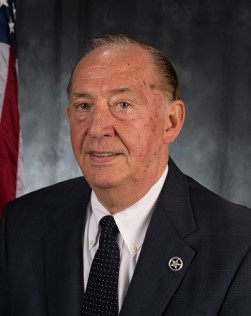 David L. Lyons serves as the United States Marshal for the Southern District of Georgia. He was appointed by President Donald J. Trump in May, 2018.

Marshal Lyons holds a Bachelors of Science in human services, a Masters of Arts in business management, and a law degree. He is a graduate of the FBI National Academy and the Criminal Investigations (1811) Course at Federal Law Enforcement Training Center.