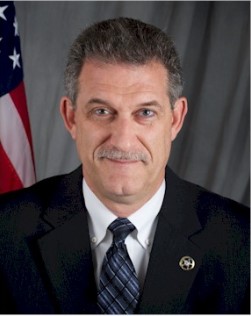 David M. Singer, was sworn in on October 28, 2010 to be the U.S. Marshal for the Central District of California.

He graduated from California State University Long Beach with a Bachelors Degree in Criminal Justice and a Masters Degree in Public Administration and is also a graduate of the FBI National Academy.